The story is based on a true encounter with my first loves father. I had lived with SAM for a couple of years but never knew his father. I asked if we could go and visit him once. Of couse I have developed the story dramatised it but the trigger that mad me want to tell it was the fact that Sam´s father had named his dog after his son that he hadn’t seen for nine years. Shortly after we broke up and I moved to another country.
In 2010 Sams brother called me and told me that Sam’s passed away. It still feels unreal. I dedicate this film to Sam and his three children. 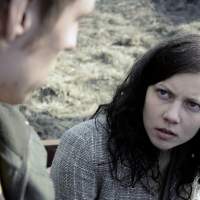 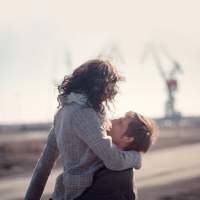 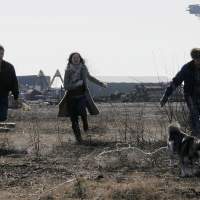 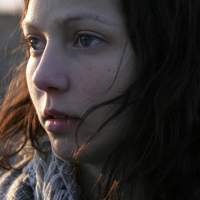 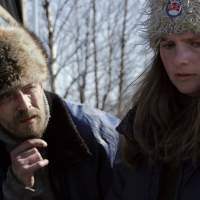 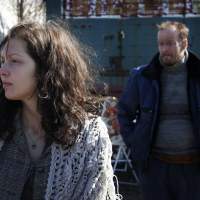 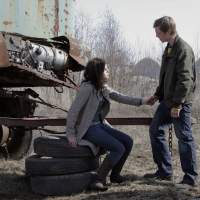 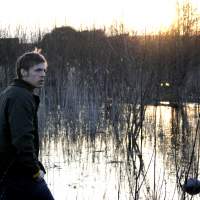 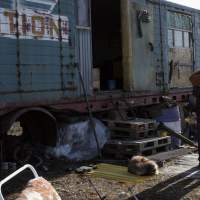 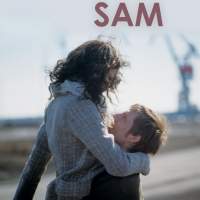 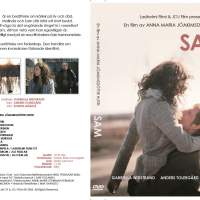 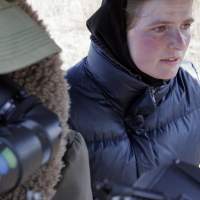 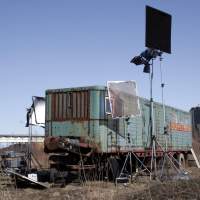 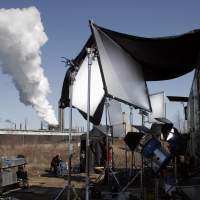 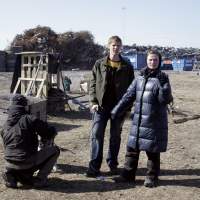 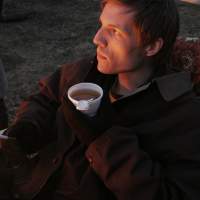 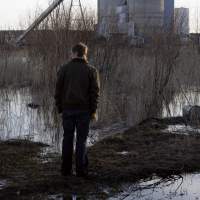 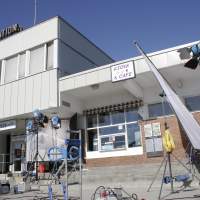 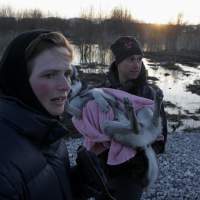