In this film I treated the subject of creativity, about how a composer gets out of her own chains of having to high expectations on her music that has left her concert unfinished.

The film was shot in 2010 and starred Sven Wolter in the second lead role. In the story a deep friendship between the old experienced artist and the young prominent composer evolves where they both get in touch with their curage of going through with a difficult task. Wollter told me he had agreed to come to my film because he was amazed to read lines that seem to have come out of his own mouth. As in the story, I to got a friend for life during the work with him. 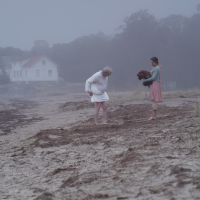 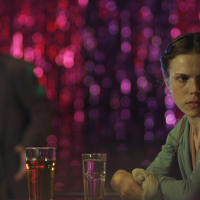 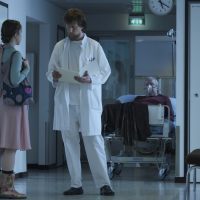 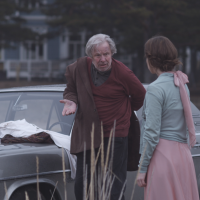 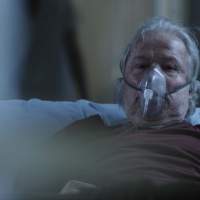 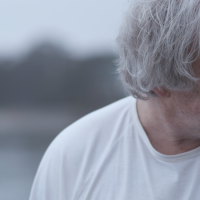 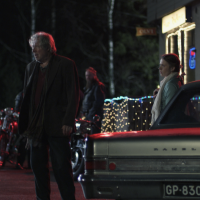 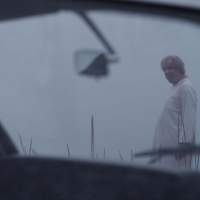 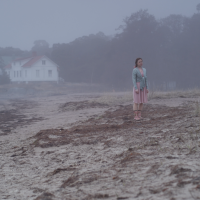 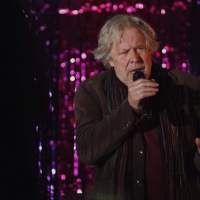 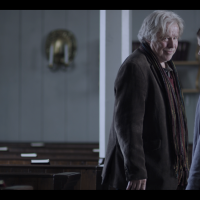 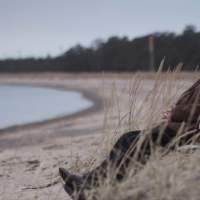 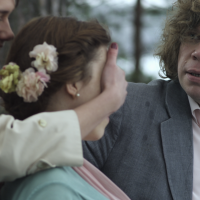 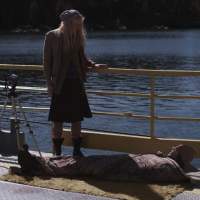 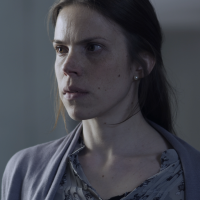 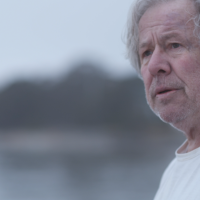 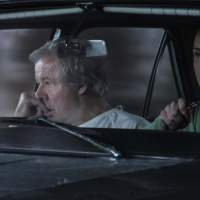 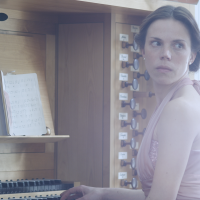 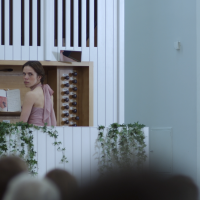 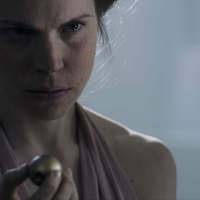 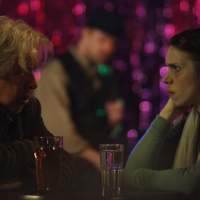 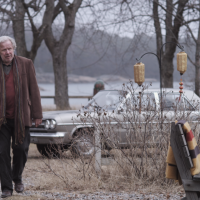 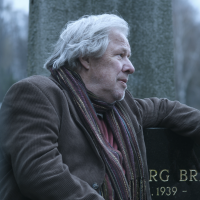 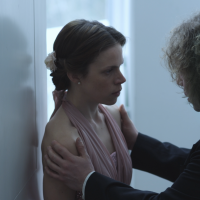 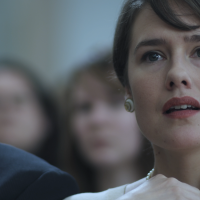 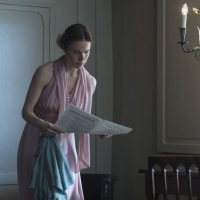 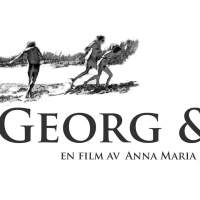