In the film I treated the subject of striving for your dreams. Of how easy it is to fall into the trap of stereotype roles when two artists builds a family. How a dream can become a nightmare when the beautiful house that artist couple moved to in the woods is in need of so much maintenance that they loose contact and never see eachother. The film is about two people who loved eachother and did everything right, got children together but somehow just stopped listening to eachother.
The story is based on my own experience of having persued the dream of a big house in the countryside and how I experienced that we drifted apart with my partner from the ordeal of parenting, maintaining a house and following our dreams as artists at the same time. I sent my script to Aleksi Bardy the producer at Helsinki-filmi and said to him that this is probably this kind of kitchen drama that you hate. But he liked it and immeditely translated the story to Finnish and among two other won the competition of shortfilm finance 2008.

Film on Vimeo (send me an e-mail for password) 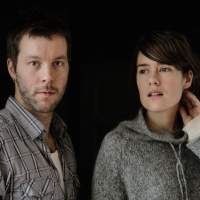 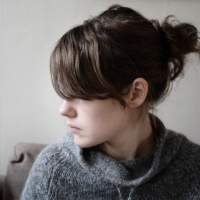 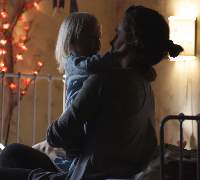 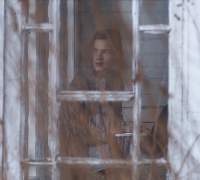 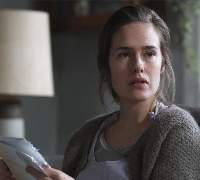 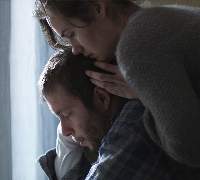 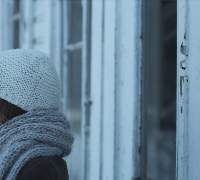 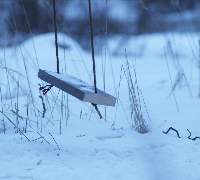 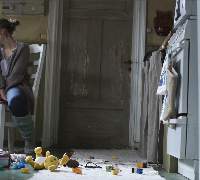 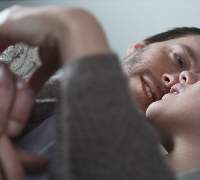 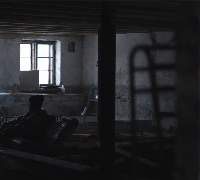 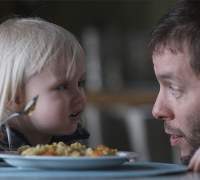 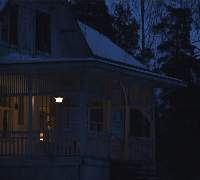 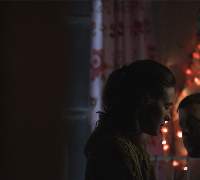 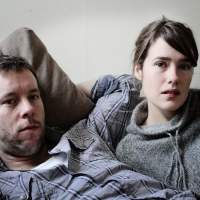